How is The Org Different From LinkedIn?

LinkedIn was designed for a singular aspect of work: showcasing CVs.

To do this, the platform was built for the individual in mind. Resumes, past skills and experiences were publicly shared which was revolutionary in 2003 when it was first launched.

But it’s been nearly two decades since then.

We’re not only built around the individual. We’re also built around organizations and teams. Our public org chart platform is a paradigm shift for businesses. It takes the efforts of the collective and uses it to build the world’s largest professional community. This network highlights the teams, cultures, skills, and focus areas of the companies changing the world. 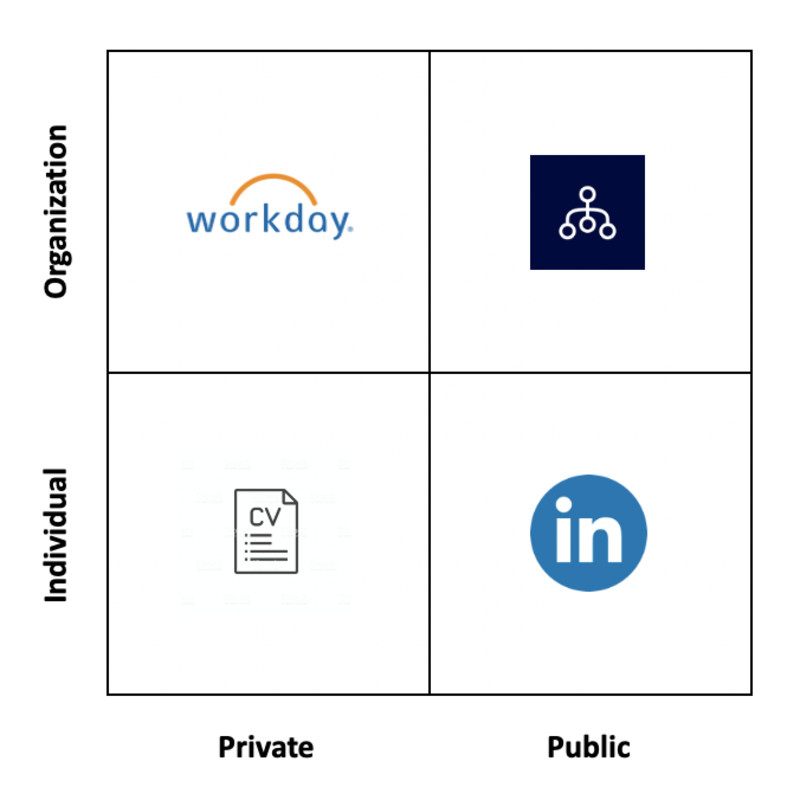 Unlike LinkedIn, we aren’t trying to sell your information to advertisers and recruiters. We won’t waste your time notifying you on people you don’t know and information you don’t need. No spam messages. No LinkedIn influencers. No marketing gimmicks.

We’re doing things a different way. The Org will be a platform for all stages within work. Where to find a job, how to hire people, to plan your career, and to build a company.

We’re about what you do now and who you work with.